May 8th 2019: The earth is shaking in Rauschwalde. A special phase has begun with the complete renovation of the Arthur-Ullrich-Street 10-16 block. Concrete piles are rammed into the ground on the side of the IW64 block from the GDR era, which later serve as a foundation for the new additions. A special foundation construction company from Hamburg has come with special technology and is poking the piles into the ground one after the other. They go between 10 and 13 meters deep into the ground. 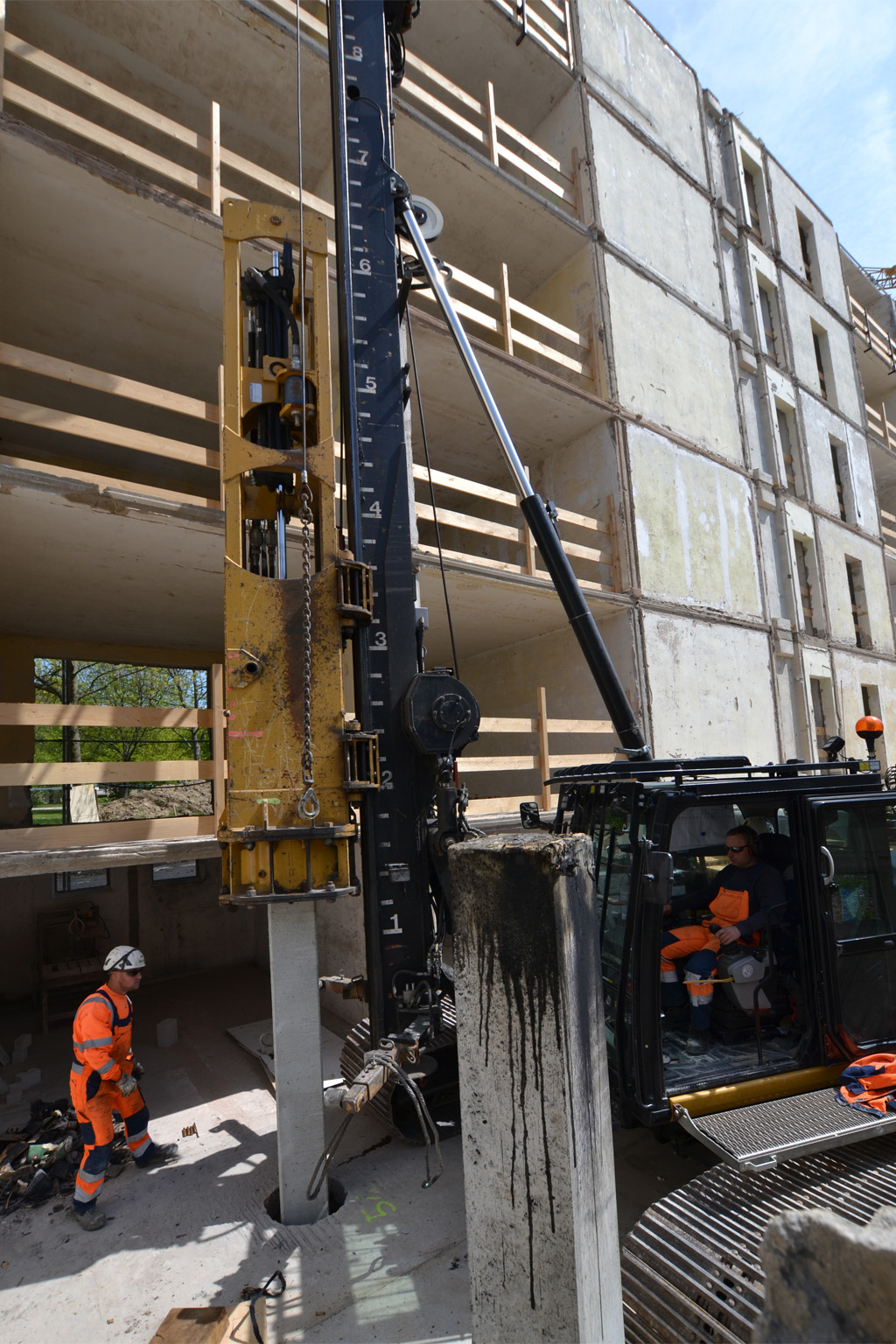 Pre-drilled holes show the workers the places for the concrete piles. With the hydraulic rammer they are placed in the holes and hit into the ground. Customised work. 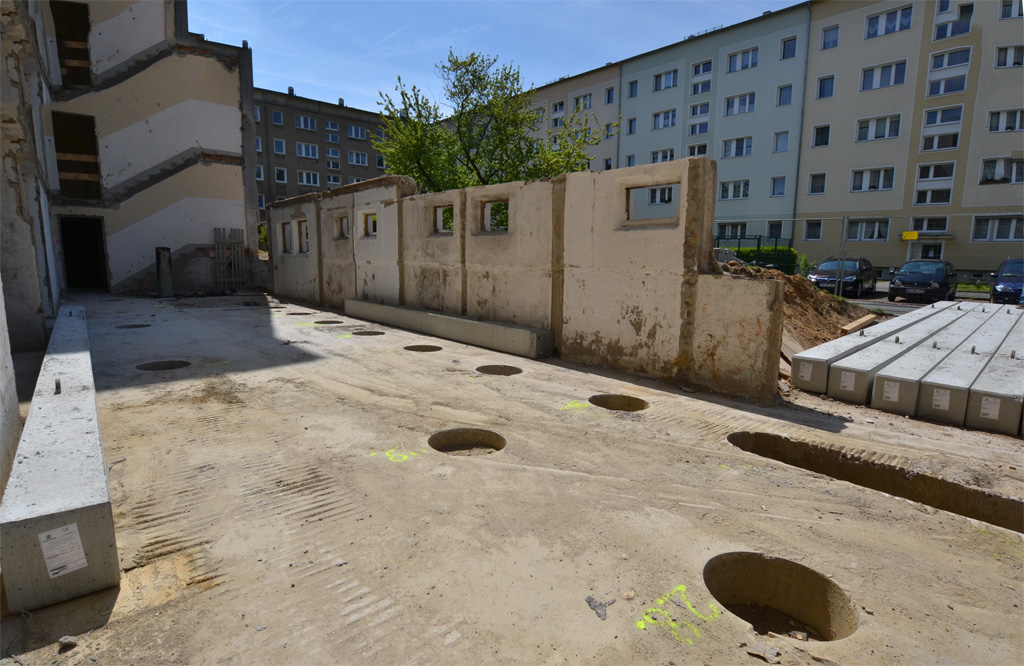 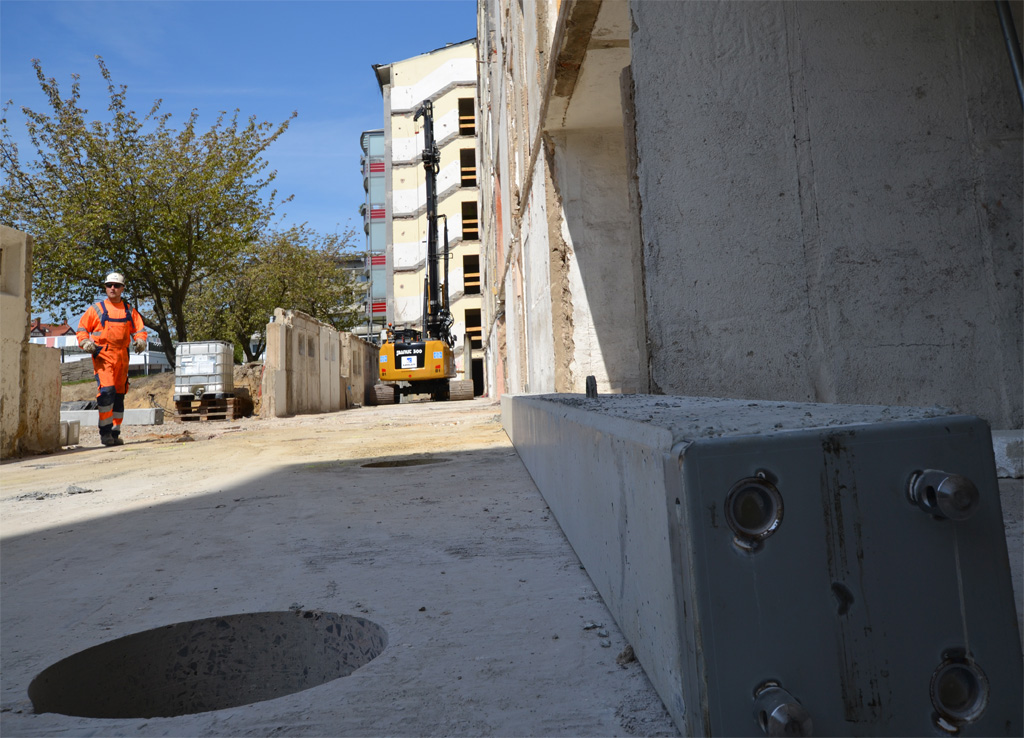 This measure was not originally planned. According to KommWohnen architect Alexander Sommer, the building’s stock records speak of significantly more massive foundations in accordance with GDR standards than were found on site. “The ground survey requested as a result showed that the ground conditions are insufficient for the new load. It was assumed that there would be settling phenomena of up to five centimetres between existing and new buildings. Further cracks and thus damage to the new building or to the transition from existing to new building would result. And of course that is unacceptable.”

So the ground needs to be strengthened, as experts say. The choice of structural engineer and architect fell on these ramp piles made of reinforced concrete, because they are the fastest, safest and most cost-effective option. 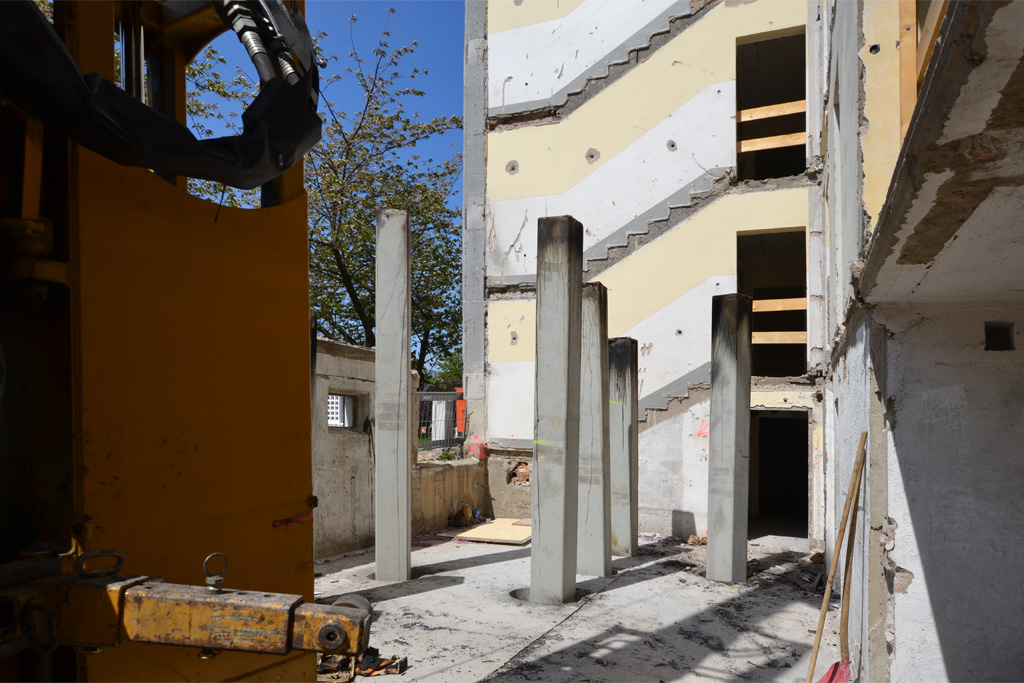 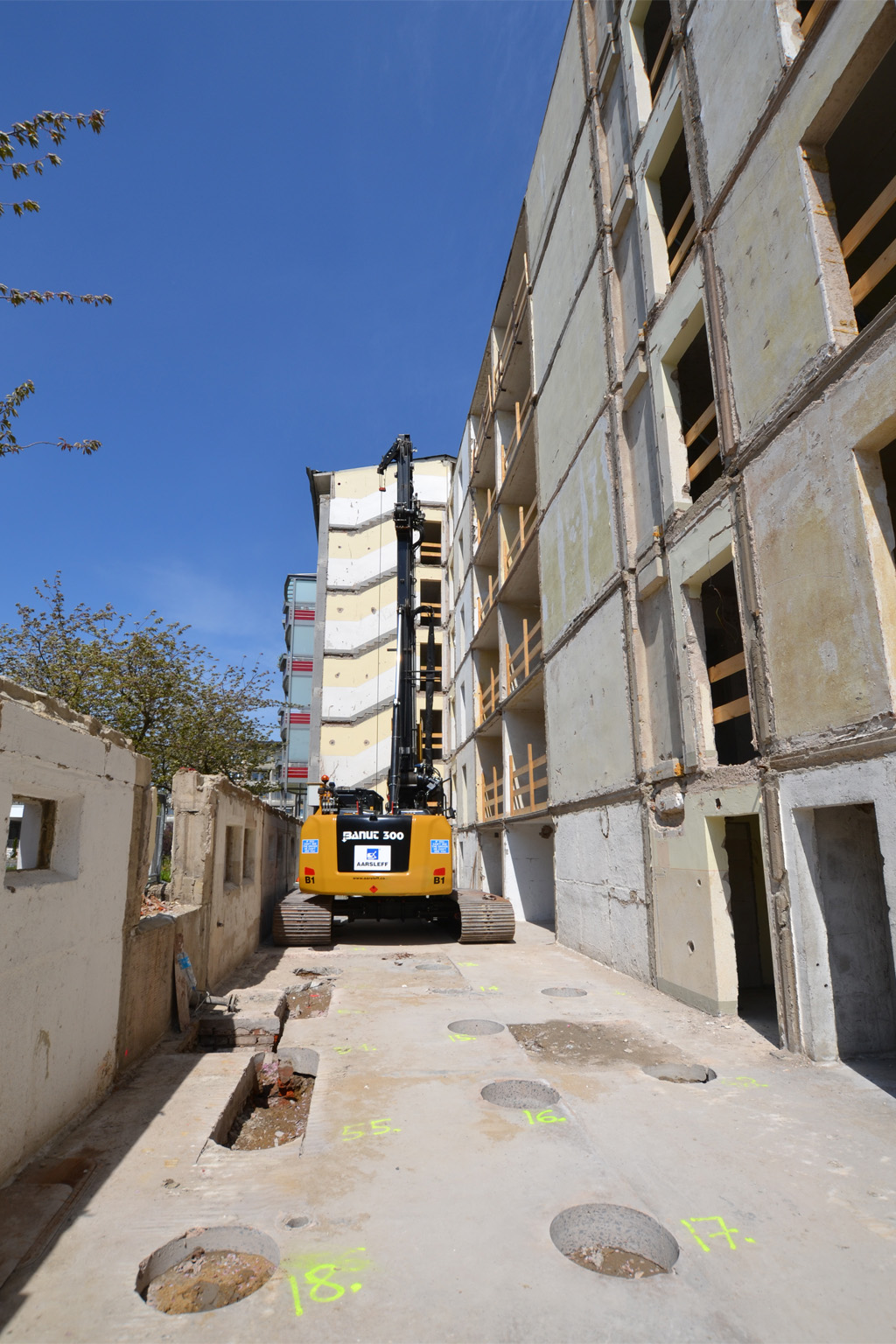 This makes Arthur-Ullrich-Street currently a construction site that is exhausting for the neighbors. The blows are eounding through the neighborhood, the floor is vibrating. But even if it may feel different for some people: The vibrations are completely within permissible limits. Measurements by the accompanying engineering office have yielded values that are well below the limits. “Of course, it is most clearly felt in house number 18”, says KommWohnen construction manager Dirk Röhm. “But the worst has already survived there, because the ramp piles in the immediate vicinity are already in the ground. ” Architekt Sommer: “In order to limit the strain on the immediate residents, we have agreed on a smaller ramming machine, which requires more strokes for the insertion of a pile, but does so much quieter than in comparable construction projects. ” If the work were to take fewer hours a day than at present, it would take much longer, which is why we have decided against it. We ask the local residents for their understanding. At the end of next week, the pile foundation will be completed as planned. For all the others a note: The process of pile foundation is a spectacle for passers-by, not only for parents with young boys.

Here you can see a video of the works.

How it will look at the end of the construction work can be seen here. 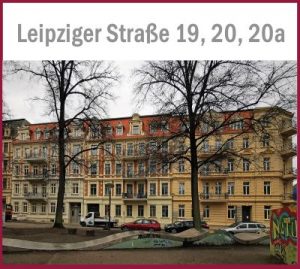 Robot technology on the construction site 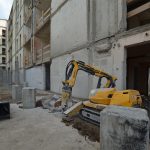